SAVE ROMAN AND STELLA

All my life I knew I was born to be a mother. When my husband and I found out that we were expecting our little boy, we were over-the-moon excited. When Roman was born, we couldn't believe he was ours. He was utterly perfect. The happiest, most easy-going child with the sweetest smile that could melt any heart. When he looked at us with his crystal blue eyes it was like he was looking into our souls. Nothing else in the world mattered in that moment. Hearing his infectious squeaky laugh was enough to turn even the worst day around. After 8 blissful months of pure joy, our world was completely turned upside down when our perfect baby boy was diagnosed with a very rare and fatal genetic disease called Acid Sphingomyelinase Deficiency (ASMD), also referred to as Niemann-Pick Disease Types A & B (NPA & NPB). This disease will likely cut his life immensely short. To make matters more difficult, we found out that we were expecting our little girl just three days before learning of Roman's diagnosis. We quickly found out that she too had a 25% chance of inheriting the same gene mutations as our son.

After visiting a world leading specialist shortly after Roman's diagnosis, we were basically told that there was not much that could be done. We were informed that there was a clinical trial going on for Type B (the less severe form of the disease), but it was full and there was no way to get him in it. Although it was pretty early on, they did suspect that Roman had more of the severe form and we were told that if that was indeed the case, then there wouldn't be a point to even try to get him access to this drug because there was nothing out there to stop the neurological disease progression. Although we left that appointment with a lot of information, we also left with no real options of treatment for our son. We were instructed to get him into all the therapies and keep a very close eye on his delveopment. If he started showing any signs of regression (or loss of skills) then it would be more evident that he did in fact have neurological involvement. Sadly, shortly after our visit with the specialist, we started seeing the painful regression that happens with this relentless disease. Our happy and playful boy who was so full of life, who loved to turn pages of books, laugh at silly words, blow kisses, and mimic words and sounds quickly became a toddler who could no longer sit up on his own and barely lift his arm to reach for a toy. It was completely devastating to watch our beautiful, bright eyed boy become a shell of the happy boy he once was.

Stella was born in January 2020 and despite remaining very hopeful that she would not have the same gene mutations as Roman- that God wouldn't do this to us again- we were completely devastated to learn that she too was diagnosed with ASMD. Our beautiful, curious and fierce little girl, Stella, was diagnosed shortly after birth and our world came crashing down yet again. Each time we learned of their diagnosis and each time we thought about what they were going to have to endure, our hearts were shattered. Not once. But, twice. We knew we had a long and scary journey ahead of us but we were ready to fight.

We decided we couldn't just sit back and watch our children detiriorate without doing anything. So we decided to fight like hell to get them access to the enzyme replacement therapy treatment that was in clinical trials at the time (is now FDA approved). We were aware that it wouldn't cross the blood brain barrier, but we knew that it would help aliveate other symptoms of the disease (such as their respiratory issues and enlarged liver and spleen) and that was a start. We also knew it would be the utmost importance to keep their bodies as strong as possible while we waited for the next treatments they would need to come to fruition. After a year long battle with the drug company, Roman became the second child (outside of those in the clinical trials) that was given access to this medication. He receieved his first infusion on Novemer 3rd, 2020. Stella began hers a year later. Although these infusions have worked wonders on reversing the bodily symptoms of ASMD in our children and have greatly improved their quality of life, we were still aware that this treatment does not cross the blood brain barrier to slow down the progression of their neurologic disease.

After another year long battle with not just one, but TWO drug companies, on December 3rd, 2022, Roman received the first dose of an experimental medication (a small molecule drug) that has been shown to slow down or potentially even stop the neurological disease progression of ASMD. He is the first patient ever (worldwide) to receive both of these treatments (enzyme replacement therapy + small molecule drug) at the same time to treat ASMD. We are curently in the process of starting Stella on the same medication and hoping she will be able to begin in January 2023. While we remain hopeful that these two drugs together may be able to provide miracles to our children's health, we know we are not done. Roman and Stella will need a third and final treatment in order to survive ASMD which is currently in the works. While there have been incredible advancements in medicine and the science IS there to treat our children, due to the rarity of their disease, the funding is pretty much non existent.  The sad fact is that pharmeceutical and biotech companies cannot justify investing in or prioritizing programs to develop cures for ultra-rare disease, so far too often, children like Roman and Stella, who have a disease that less than 200 kids in the world have, get left behind. That is why it is up to us to raise the momney that is so desperately needed to begin clinical trials that can save the lives of our children and all the other children with this devastating disease. We are hopeful that as a community, we can raise the funds to develop this cure. We CAN do this with your support.

Our children deserve a chance at life. We can also change the lives of other children and provide hope to families just like ours, but we need your help to spread the word and we NEED to act QUICKLY. This disease does not wait. We are in a race against time to develop the cure they need to survive. Please help us #SAVEROMANANDSTELLA so they can live the lives they deserve. 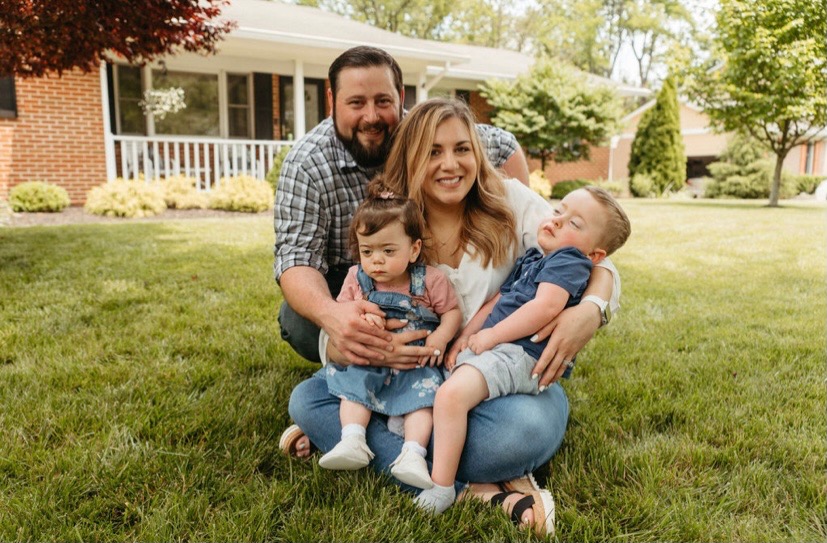 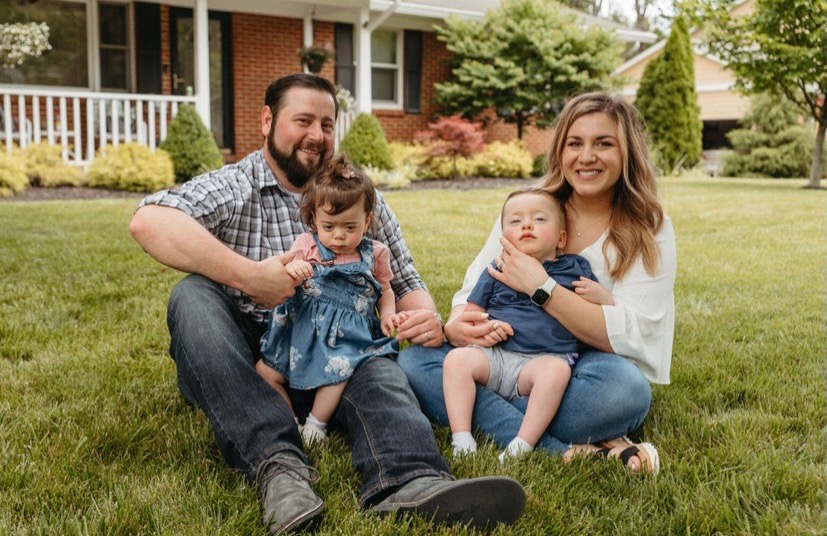